The organ lessons take place in the Saint-Peterschurch in Tielt on Tuesday afternoons.

The current instrument is a "Pels & Van Leeuwen"-organ.

There are also pianolessons in the Saint-Peterschurch. The instrument is a "Petrov" pianoforte.

The city of Tielt has a historical carillon. The builder "Dumery" of the city of Bruges built a carillon in the City Tower on the Market Place in the 18th century.

We prepare compositions in the academy on a practice carillon to perform them later on the carillon in the City Tower later on. 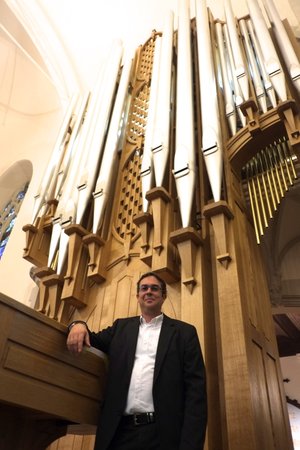 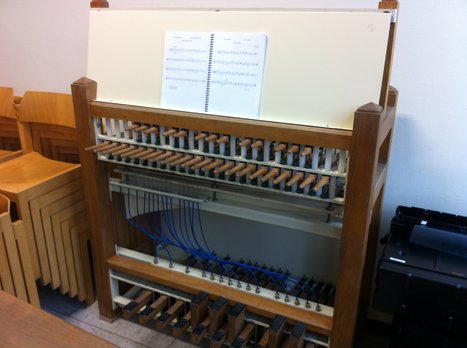 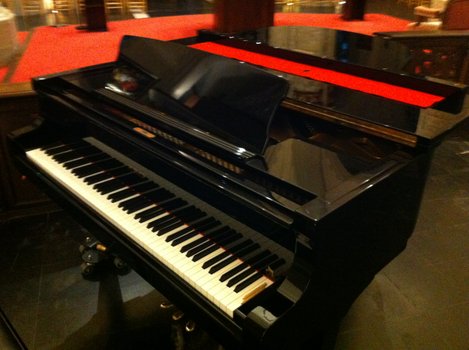